When people want to start exercising more, one of the first muscles they want to work on is their chest. Most people have heard of large muscle pectoralis major but seem to forget about pectoralis minor. Both need to work together in order to function at their highest capacity.

The pectoralis minor is a thin, flat muscle found immediately underneath the pectoralis major. This is the smaller of the two pectoral muscles, or muscles of the chest. This muscle extends from three origins on the third, fourth, and fifth ribs on each side of the ribcage to the coracoid process (a small, hook-like structure) of the scapula, or shoulder blade.

The following events listed below can aggravate the Pec Major:

The following events listed below can aggravate the Pec Minor:

Here are some common symptoms for Pec Major and Pec Minor:

If your symptoms are related more to pec major or pec minor here are some things to do. 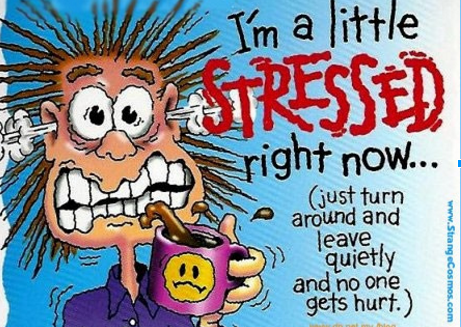 Have you ever been tired, irritable, restless and have a hard time sleeping?? These can be possible signs that you are burned […] 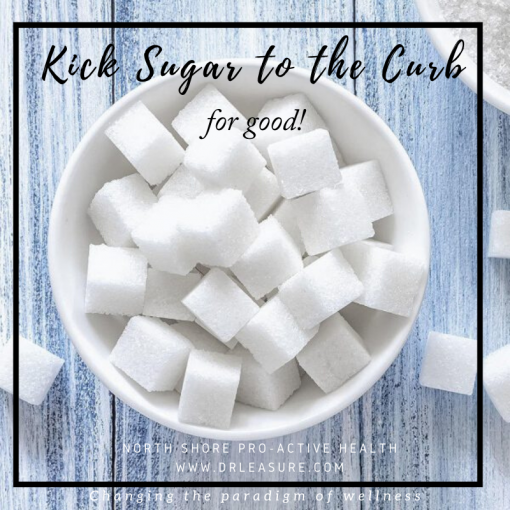 According to the National Health and Nutrition Examination Survey in 2014, more than 2 in 3 American adults were overweight, and 1 […] 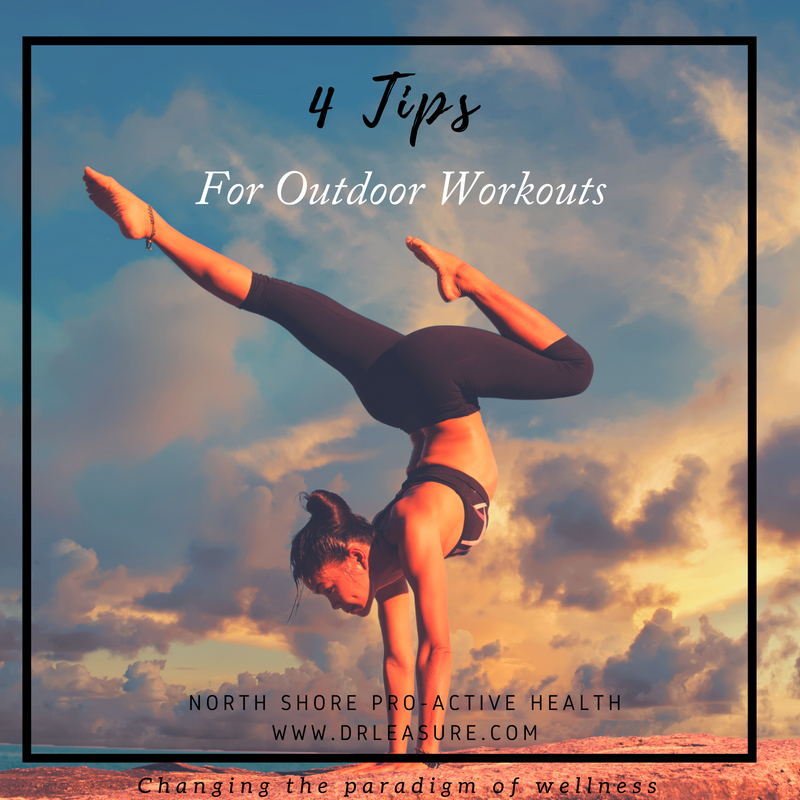